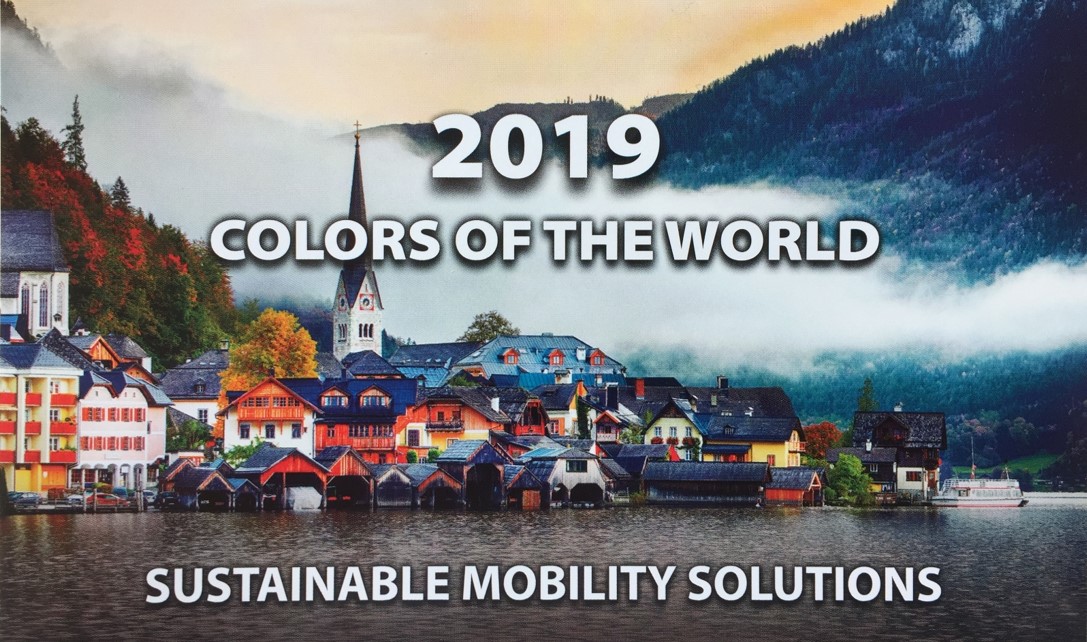 BARCELONA AIMS TO USHER IN THE NEW YEAR 2019.

The countdown to the New Year signalled by 12 chimes will become an impressive light, water, fireworks and music show along Av. Maria Cristina.

Av. Maria Cristina, with the Palau Nacional in the background, will once again be the perfect setting for the New Year’s Eve party in Barcelona.

The Magic Fountain will play an important part in the New Year’s Eve celebrations. It will be offering an innovative show that includes fire interacting with the water, sound and light.

Fireworks, will combine with a musical accompaniment and the water display at the Magic Fountain to turn the show into a unique and special experience.

The show bidding farewell to 2019 is a creation from the French Groupe F company, with Christophe Berthonneau as its artistic director, and featuring original music from the creator of sounds Scott Gibbons. It will be a multimedia staged show created expressly for the occasion based on the tradition in this country of eating 12 individual grapes to celebrate the arrival of the New Year. A 24-minute show that combines performances from 4 actors in suspension with elements such as fire, light, firework effects and video-projects. The French Groupe F company consists of experts in creating public outdoor events, in a distinguished show format; specific artistic offerings that have been seen around the world.

Come along with your grapes and bring your friends and family to see in 2019 and enjoy a big fireworks, music, light and water show. The show will kick off at 23.40 pm, although from 9.30 pm on, as in previous years, members of the public gathering along Avinguda Maria Cristina will be able to see a live choreographic display of lights, colours and music from Montjuïc’s magic fountains.

In Spain there is a place that has a special link with this tradition: the clock in Puerta del Sol Square in Madrid. Thousands of people, mainly groups of friends, and young people dressed up, with hats, bangers, trumpets, masks and jokes, make their way to this square in the centre of the Spanish capital every 31 December to see in the New Year. After the traditional eating of grapes, happiness and excitement take over the place, which turns into a mass party overrun by confetti, streamers and music. Come and join in the lively hubbub. Uncork a bottle of Cava sparkling wine and toast your friends and those around you. Thousands of people flock to the square to usher in the New Year and eat 12 lucky grapes to the twelve chimes of the Real Casa de Correos clock.

Berlin is celebrating New Year’s Eve in style – with around one million visitors gathering at the Brandenburg Gate to welcome in 2016! All the traditional treats are lined up – more than two kilometres of fun stages for shows, party tents, light and laser shows as well as a mass of food and drink stands. The spectacular firework display starts at midnight on the dot – like the clinking of glasses as Berliners and visitors toast the New Year in. The following parties will last well into the small hours!

On December 31st Lisboa dresses up to welcome the New Year. Thousands of people fill the city main streets and public squares to celebrate amongst the New Year friends. The Terreiro do Paço will be the giant party hall for the city’s New Year’s celebrations featuring lots of entertainment to mark the passage into the New Year. To mark the entry of the New Year Lisboa’s skies will light up with a fabulous fireworks display and musical entertainment. 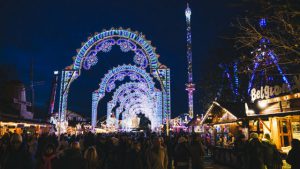 London is a special place at the turn of the year. The city is lit up and establishments across the capital will pull out all the stops to make this New Year’s Eve in London a memorable one. So, get your nearest and dearest together and say cheers to 2016. At midnight on New Year’s Eve, London’s night skies will be a blaze of light and colour with a display of stunning pyrotechnics from the river on London’s famous South Bank, presented by the Mayor of London and Unicef. London continues to usher in the New Year on 1 January with the New Year’s Day Parade. This year marks the 30th annual parade to march through London and there will be 8,500 performers representing 20 countries world-wide and from across the London Boroughs, including marching bands, cheerleaders, clowns, acrobats and much more.

The province of Rome is a matching frame for the many treasures of the capital, and the surrounding area has, more or less directly, experienced the influence of the history of the Eternal City. Rome is probably one of the most romantic places for your New Year’s Eve, the Eternal City of love.