The tourism sector works on proposals for the return to activity.

– The de-escalation process leads to work on the proposals for return to activity in the different sectors.. – The International Museum Day # DIM2020 generates a week of numerous cultural activities According to the Spanish Government’s Ministry of Transport, from the end of June the tourist activity could start if it has been possible to maintain the entire planned de-escalation program of the current state of alarm. If we except some parts of the...

THE TOURISM SECTOR WORKS ON THE BASIS OF A RECOVERY FOR 2nd. SEMESTER

New global initiatives in the sector and events that were postponed to the first semester, can allow activity to recover. Despite global confinement, positive news is emerging that shows that this situation may have a rapid recovery in different sectors. Obviously not all the segments will do it at the same rate, but in the case of the tourism sector, one of the ones that most affects the GDP, the actions carried out by governments,... 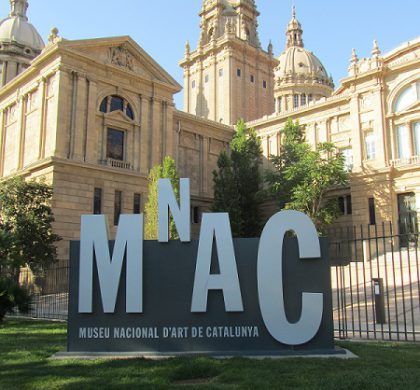 CULTURAL TOURISM FROM HOME AND FOR THE FAMILY.

Culture sector initiatives to schedule virtual activities. Given the general situation caused by Covid-19, the culture sector has launched a series of initiatives that can be carried out from home and with the family. Both national and international, Museums, Theaters or Musical Groups among others, have been pioneers in putting this campaign to which publishers, libraries or art galleries have joined to highlight some others. It is the culture brought home. Campaigns like the #CultureAtHome... 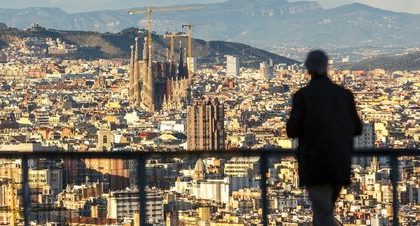 Catalonia recognized as the best region in southern Europe for investment

According to a report by The Financial Times Group BARCELONA still in the lead as a MICE tourist destination The fDi magazine of the Financial Times Group has recognized Catalonia as the best region in southern Europe for foreign investment in 2020-2021. This is the third consecutive time that this biannual ranking, one of the most prestigious internationally used by multinational companies to study future business investment projects, places Catalonia in this position. Since 2016,... 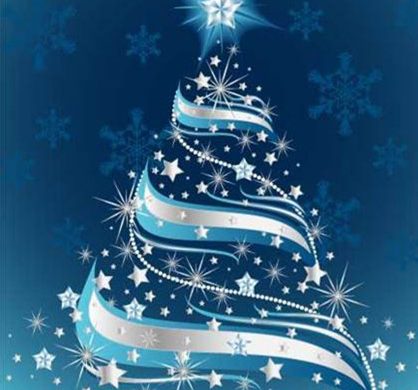 Gastronomy and traditions at Christmas

AUTUMN TRADITIONS. The feast of Halloween and the chestnut or “Castanyada” 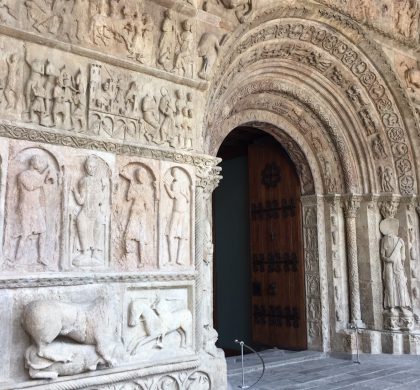 Gastronomy and Wine Tourism.- A differential proposal for each tourist destination.