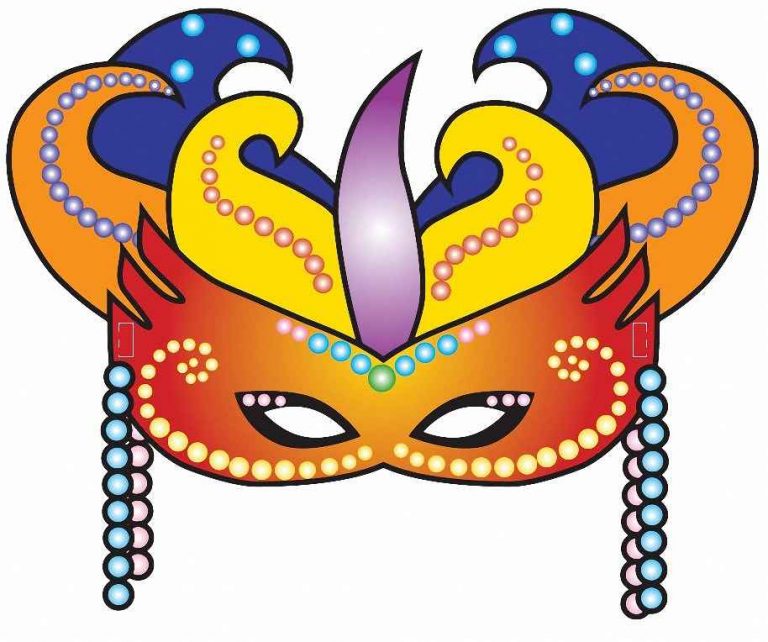 THE CARNIVAL IS A WORLDWIDE CELEBRATION.

Some scholars speculate that the true origins of carnival actually lie in pagan rituals predating Christianity.

The term Carnival (or Carnaval, in Spanish), has an etymology that can find little accord among those who explain its origins. Perhaps beginning with the question of whether the roots of the word date back to latin, and which terms they seem to derive from, several theories about the origin of Carnival persist, each with its own explanation.

The timing of Carnival celebrations around the world also plays an important role in these theories, in particular as it relates to Christianity. Taking place in February, Carnival occurs just before Lent, a time in which Christians all over the world choose to fast, involving the avoidance of eating meat as dictated by the Church. In this context, one theory claims that the term is derived from the latin carne and vale, literally, saying goodbye to meat. Others who support this theory link it to the Italian expression, carne levare, with the same meaning.

Although many people usually associate the holiday of Carnival as something celebrated, many would be surprised to know that it is in fact, a worldwide celebration. The many themes surrounding this holiday include masks, parades, fireworks, dancing, and of course, celebrating in the streets with brightly colored clothes and music impossible not to dance to. Celebrated in countries where there is a strong Catholic background, those of other religions can not help me moved by the joyous festivites surrounded by Carnival. Carnival is a celebration that is celebrated all over the world: Brazil, Venice, Colombia, Cádiz, Tenerife,… but each of these celebrations differs from the rest.

The origin of Carnival, as mentioned before, appears to have been born from the practices of Lent, where people refrained from parties and the consumption of certain foods rich in meat, sugar, and dairy. Because these foods where not to be eaten during the forty days of Lent, participants usually formed massive parties where these foods were enjoyed before being shelved or thrown away.

The name “carnival” appears to come from the Italian word for meat “carne”, which would explain its Christian origin. In Italian “carne levare” means “to remove meat”, while in Latin “carne vale” means “farewell to meat”. Both terms reflect similar meanings. As the Italian Carnivals became ever so festive, their popularity stemmed to the surrounding countries of France, Spain, and Portugal, other countries with a strong Catholic influence. Afterwards, as these countries began exploring the Americas, they took with them their much beloved traditions.

Currently, in Catalonia we can group the carnival into two types. The carnival influenced by the Brazilian party; where music, dances and costumes are more important, as is the case of the well-known Sitgescarnival. And the most traditional carnivals that place greater emphasis on satire, as is the case of Vilanova i la Geltrú and Solsona. One has adopted one more aspect of lucimiento and the other one of mockery and criticism. However, both in the satirical carnival and the show, appears the presence of a character known as the ” King Carnestoltes “, which receives different names according to the people. This is who governs the municipality during the days of this celebration.

The Carnival Party has an important impact in Catalonia

1. Carnival of Vilanova i la Geltrú

Revelry and debauchery are two of the main ingredients of the Carnival of Vilanova i la Geltrú, filled with symbols and rituals thanks to its 300 years of history. The celebrations begin on Fat Thursday, with a traditional xató (Catalan winter salad) feast and a great battle that leaves everyone covered from head to toe in meringue. The parade of the comparses (parade groups) on Sunday morning draws thousands of people to the Plaça de l’Ajuntament, where they eagerly await the start of the famous sweet war.

However, the most transgressive parades are to be found in Sitges. During the Rua de la Disbauxa (Debauchery Parade) and the Rua de l’Extermini (Extermination Parade), thousands of people wander the town’s streets in outlandish fancy dress, demonstrating that tradition can exist in perfect harmony with modernity. One of the most curious events of this carnival takes place on the Saturday, namely the Bed Race, where beds on wheels are pushed along by groups of friends in fancy dress, each with its own theme.

Another town that really gets into the carnival spirit is Torelló. The so-called “Carnaval de Terra Endins” (Inland Carnival) has all the typical elements of the celebration, and with a few others to boot that you won’t find anywhere else, such as the Mula Tita, a festive beast figure in the form of a large penis that takes part in the Pullassu parade. Then there’s the Falatell, a mystical staff with infinite powers that must be found if a truly crazy Carnival is to be had, or the Night of Little Ladies and Little Men, a riotous parade in which the men dress up as women and the women as men.

Another GREAT carnival celebrations in the world