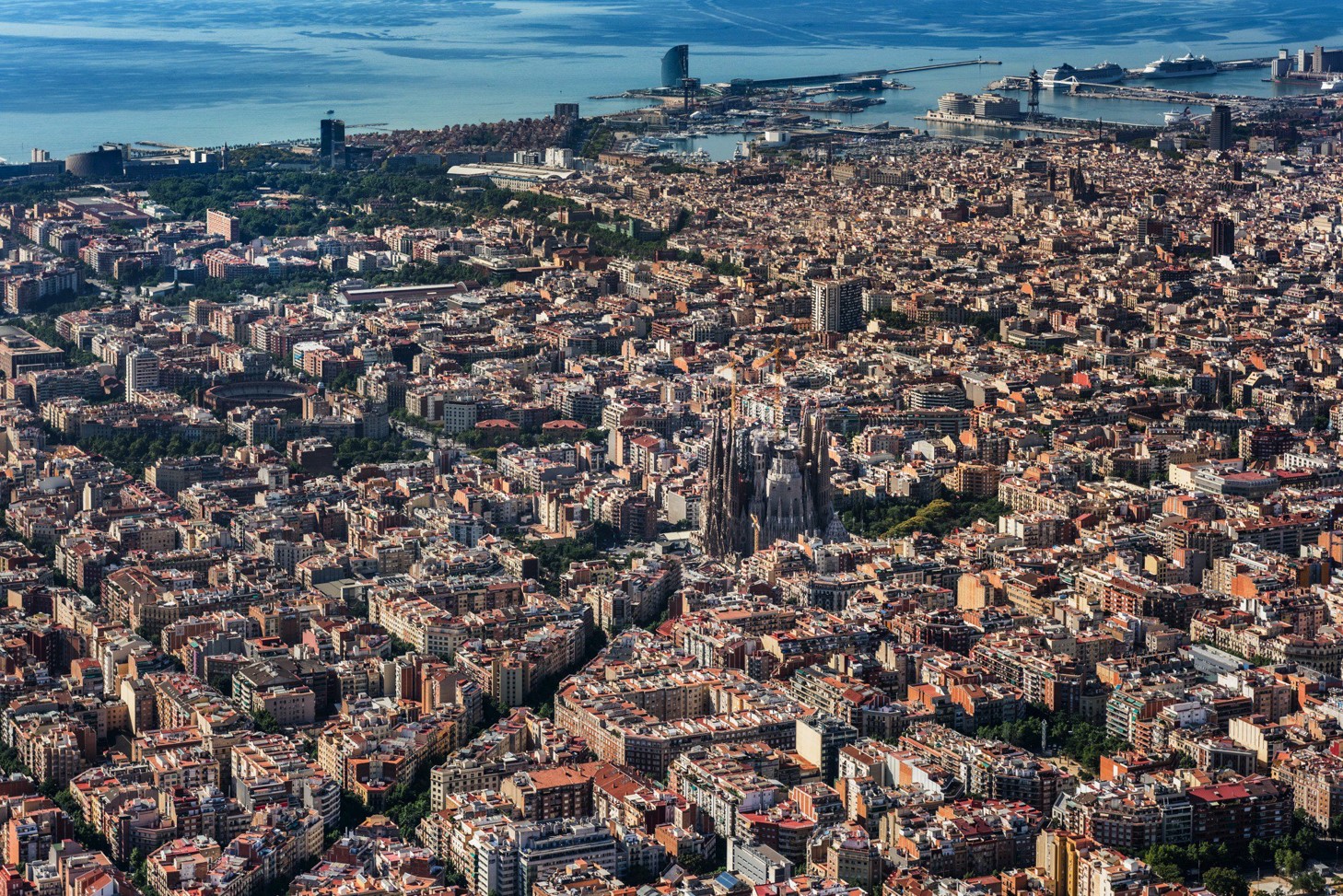 CATALUNYA.- Region with history and tourism

The history of Catalonia is millennial, since it goes back to the early Paleolithic settlers. The Greek presence with contribution of vineyards, olive trees and the currency, opened the country to the Roman colonization that laid its cultural bases.

Although it is, of course, nigh on impossible to give a precise birthdate for a nation, historians place Catalonia’s roots in the 9th century. This was the origin of what we now call Catalonia, a land which has absorbed the cultural inheritance of the Iberians, Greeks, Romans, Christians and Muslims over centuries.

Dynastically united with the Kingdom of Aragon, in the 13th century Catalonia became one of the great military powers of the western Mediterranean.

Catalan politics and culture did not recover from this defeat until well into the 19th century when, coinciding with the industrial revolution, Catalonia became the main motor for the Spanish economy. Catalonia’s commercial dynamism – based mainly on the textile industry and liquor exports – coincided with the birth of “Catalanism”, a tendency which was expressed culturally in the romantic revivalist movement known as the Renaixença. This movement was an intellectual current of thought working to recover the identity symbols of Catalonia and, above all, to dignify the use of the Catalan language.

At the end of the 19th century a new generation of irreverent artists keen on revolutionizing society, such as Santiago Rusiñol and Ramon Casas, drove the artistic movement known as Catalan Modernisme (the Catalan equivalent of Art Nouveau). Barcelona, the capital of Catalonia, swiftly became a cultural hotspot renowned across Europe. Antoni Gaudí emerged as the architect in vogue amongst the Catalan middle classes. Several of his buildings, like La Pedrera, Casa Batlló, Parc Güell, and the Sagrada Familia (foto) church have become international icons of that artistic revolution.

TOURIST OFFER OF SEA AND MOUNTAIN

Catalonia, as a region, is the first tourist destination in Spain according to the number of visitors and total income. Its particular geography and socio-cultural characteristics turn Catalonia into an interesting laboratory for studying the evolution of tourism in South Europe. On one hand, Costa Brava, mainly, and Costa Dorada have been a classical destination for ‘sun and beach’ tourism.

On the other hand, its mountains and, above all the wide Pyrenean range have also promoted the development of winter tourism, which has reached its peak in Baqueria-Beret winter sports resort, and has forwarded the introduction of country tourism and adventure tourism.

The cultural tourism, finally, which has always counted on complementary incentives such as the Roman city of Tarraco, the Greco-Roman archaeological site of Empúries, the singularities of Montserrat or the works of Dalí, Picasso, Miró… has strongly taken off in Barcelona since the last restructuring and promotion of the city, because of the Olympic Games in 1992. All these facts make tourism a key sector in Catalonia, around which momentous debates take place, not always, perhaps, with the needed strict criteria.

Avant Grup has become an integral logistic platform that was created in order to handle the increasing international demand from Barcelona towards the rest of the world. The new proposal includes an advanced computer system that allows not only making contracts but also the self-management of your own services online.

A modern fleet equipped with the most advanced security system and comforts, driven by professional experts and with more than 160 vehicles in different locations to offer quick and efficient solutions to any congress and events needs, international tours or transfers.