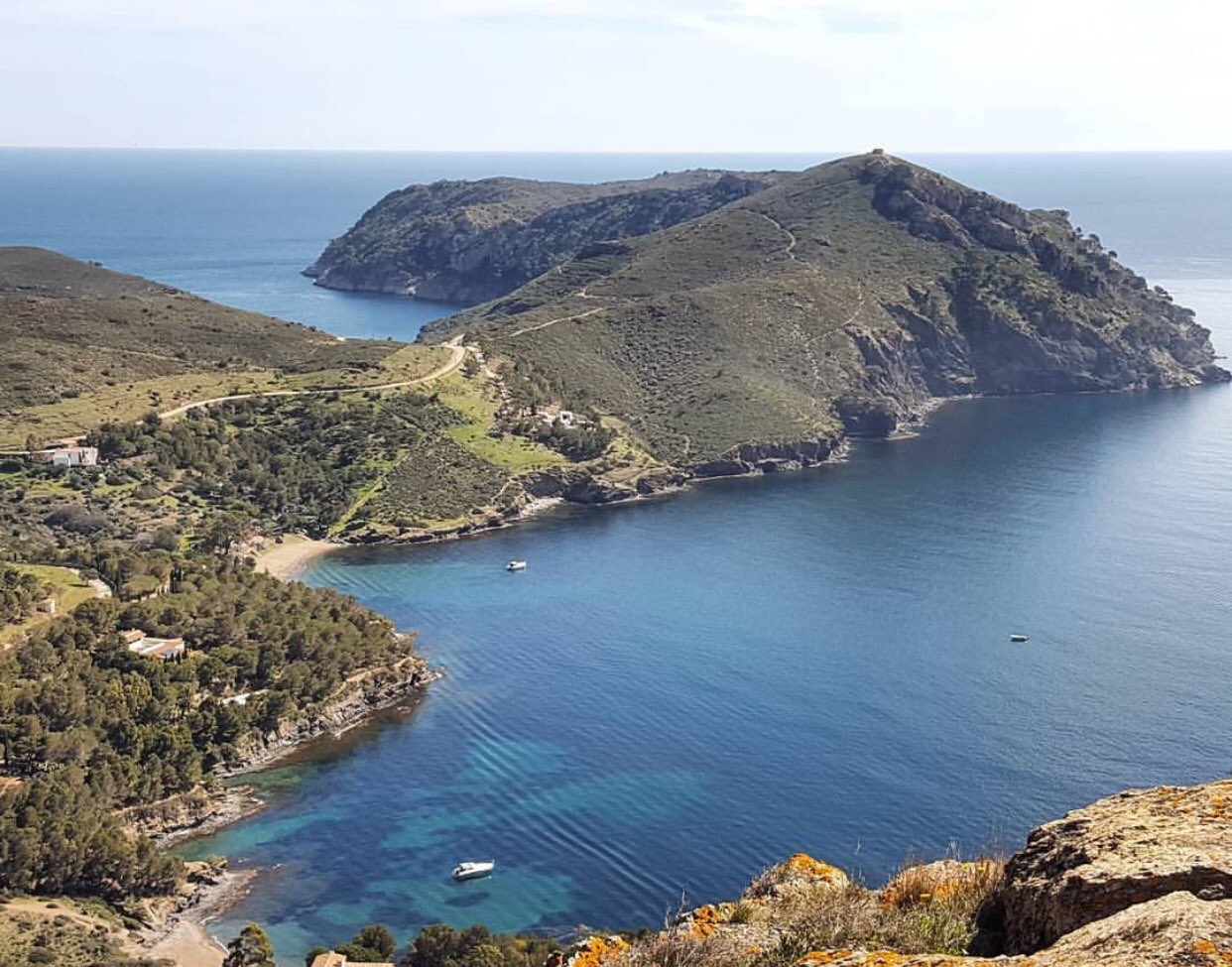 TOURISM and SUSTAINABILITY in the Mediterranean Region

A sustainable development that respects the environment

The Mediterranean region, including both the northern and southern shores, is the principal tourist destination in the world. Consequently, tourism plays a vital role in the economies of the region, acting as a significant source of economic growth and employment, while also making a positive contribution to a country’s external balance of payments.

Over time the Mediterranean region has developed a unique blend of tourism activities associated with sea, health, sports, nature, business, as well as cruise and culture, offering consistent employment (11% of total employment) and economic growth (11% of regional GDP). However, the economic growth due to tourism development has often been to the detriment of environmental integrity and social equity. Sea-Sand-Sun (3S) dependency, weak governance and degradation of cultural heritage, environmental pollution and resource depletion, contribution to climate change and climate vulnerability, political insecurity and social instability, economic and human capital leakage are some of the issues that threaten the long term sustainability of the Mediterranean region and the tourism sector.

Promoting ecologically sustainable tourism is vital, especially in this area of the world which is experiencing the fastest rate of global warming, with all this implies in terms of desertification, diminishing reserves of drinking water and loss of biodiversity. Consequently, managing water resources, pollution and waste and combating soil erosion are some of the main challenges raised by tourism in the Mediterranean, as illustrated by the fact that, in 2007, the region used its natural resources 2.6 times faster than it replenished them

On the other hand, in other areas such as infrastructure, human, natural and cultural resources and regulatory framework, the Mediterranean ranks rather low internationally.

Accordingly, two of the main priorities are to minimise the environmental impact of tourism through awareness raising and more effective management of resources and infrastructure and to develop alternative forms of tourism that will have less impact on ecosystems

Tourism accounts for around 5.3% of all greenhouse gas emissions. At 75% are generated by transport, which is the main source of air pollution associated with tourism. It is therefore important to prioritise non-polluting or less energy-hungry forms of transport.

Travelling by air is by far the most polluting form of transport, yet governments themselves often promote it over rail travel. Since 1970, there has been a 5% or 6% increase in the number of flights every year, mainly as a result of a significant drop in the price of tickets.

Incentives relating to transport must therefore be directed towards a number of different targets, in particular: local authorities, to encourage them to introduce more energy-efficient forms of transport (bus, train, tram and bicycle), promote public transport and restrict car access to some sites.

AVANT GRUP.- SUSTAINABILITY AND RESPECT FOR THE ENVIRONMENT.

Avant Grup is fully committed with a quality service provided to its clients and zero emission free strategies.
We support the rational use of resources, the improvement of energy efficiency and the generation of sustainable economic activity. We collaborate with companies and institutions in order to implement a sustainable collective transport of CO2 emissions. All new vehicles are equipped with Euro 6 engines in accordance with European regulations and that we have already incorporated since 2014.
Avant Grup is putting its trust in the effort, with these new Euro VI engines, but also constancy and perseverance; we guarantee to all our travellers live a unique and sustainable experience aboard our coaches, protecting the culture of our country and reducing the impact of our vehicles on the environment.
Already at that time, in Avant Grup we have been pioneers and we have anticipated the deadlines set in the use of his predecessor, Euro V engines, and today our fleet is composed of new vehicles, which not only satisfies our travellers with this new generation of engines, but with a whole new line of innovations that ensure a relaxing, calm and economical driving.

We collaborate with companies and institutions with the sole goal of implanting a sustainable collective transport.
Also our corporate headquarters are in a sustainable building, where the external luminosity causes a significant energy saving. All this gives enough confidence for tour operators and congress organizers whose purpose is sustainability, continue to hire us.